Who is your favorite celebrity? Celebrity Gossip Blog with the latest celebrity news and amazing pictures, Hollywood gossip and all celebrity scandals.
Celebrity News 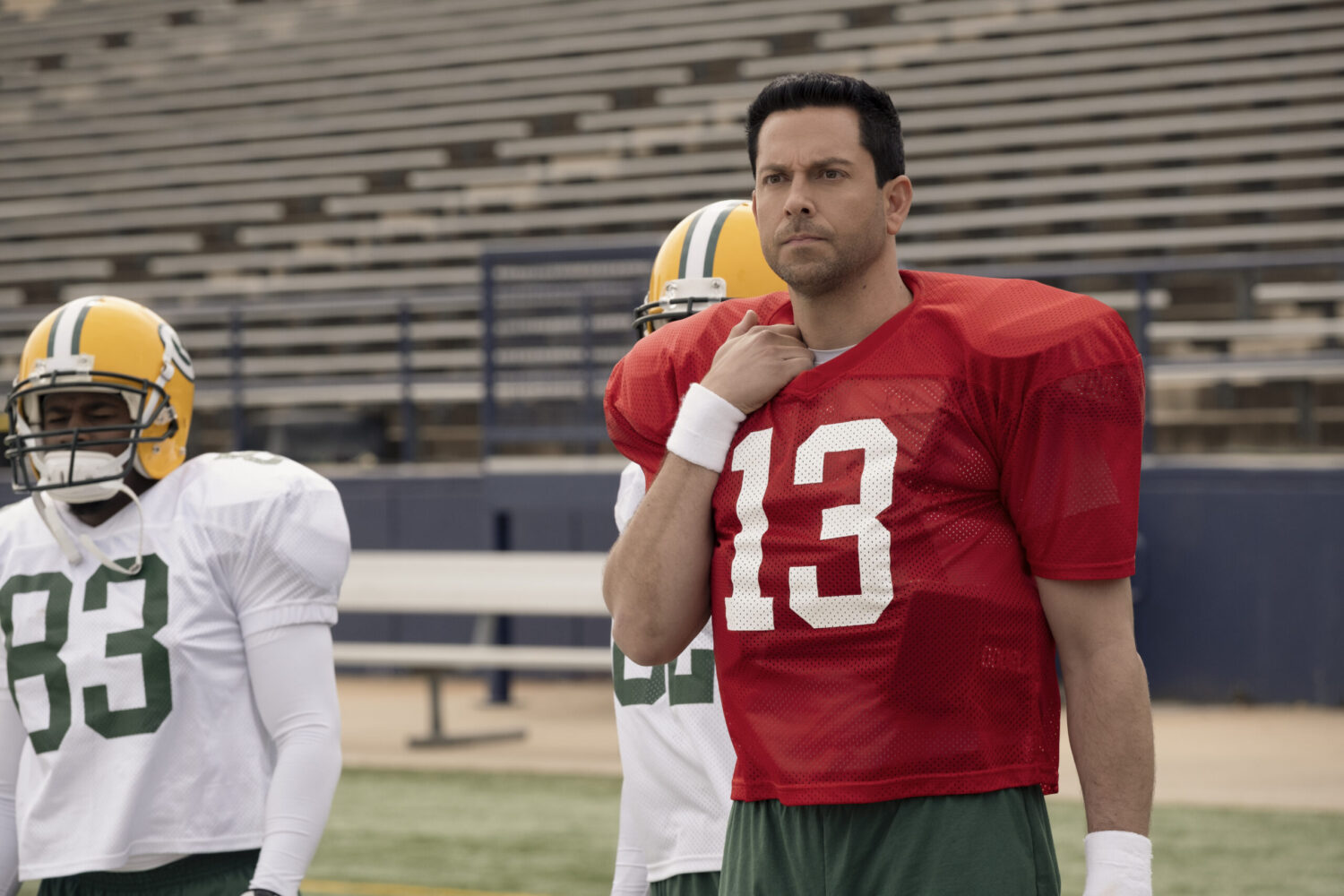 Did you know Zachary Levi lives outside Austin in Bastrop, Texas? It’s true! You can learn more about it here. The Bastropian can currently be seen in the film on the big screen American underdog.

American underdog tells the inspiring true story of Kurt Warner who went from being a stock boy at a grocery store to a two-time NFL MVP, Super Bowl Champion, and Hall of Fame quarterback.

As I said in my latest issue of Spill the sweet tea, the movie is super heartwarming … and you have to love a good sports movie! Seriously, sports films are the best. In fact, we once published a list of the top 10 sports films of all time. Listen!

But back to THAT sports film, American underdog. The film focuses on Warner’s life before he made the NFL – a life I knew very little about. Levi does a wonderful job of illustrating the fights and really getting you excited about the underdog.

The film also stars Anna Paquin as Warner’s wife Brenda, as well as Texans Bruce McGill and Dennis Quaid. At Rotten Tomatoes, it has a 98% audience rating.

A Look Inside The Bougiest CBD Store In Austin