Who is your favorite celebrity? Celebrity Gossip Blog with the latest celebrity news and amazing pictures, Hollywood gossip and all celebrity scandals.
Celebrity News

Celebrity Life: What The Most Profitable Careers Are!

It’s no secret that celebrities, from A-listers to the likes of the Kardashians, earn a LOT of money. The rise of social media has meant that what we used to define as celebrities – movie stars and singers, has changed significantly. Look at Justin Bieber; he was no one until he was spotted on YouTube and since then has ridden to an insane level of fame. What about Zoella, beauty blogger turned celebrity? She was just like you and me, and now she’s a multimillionaire. It’s clear that you can make a lot of money if you find fame (or fame finds you), but the question is, what’s the most profitable career to have? 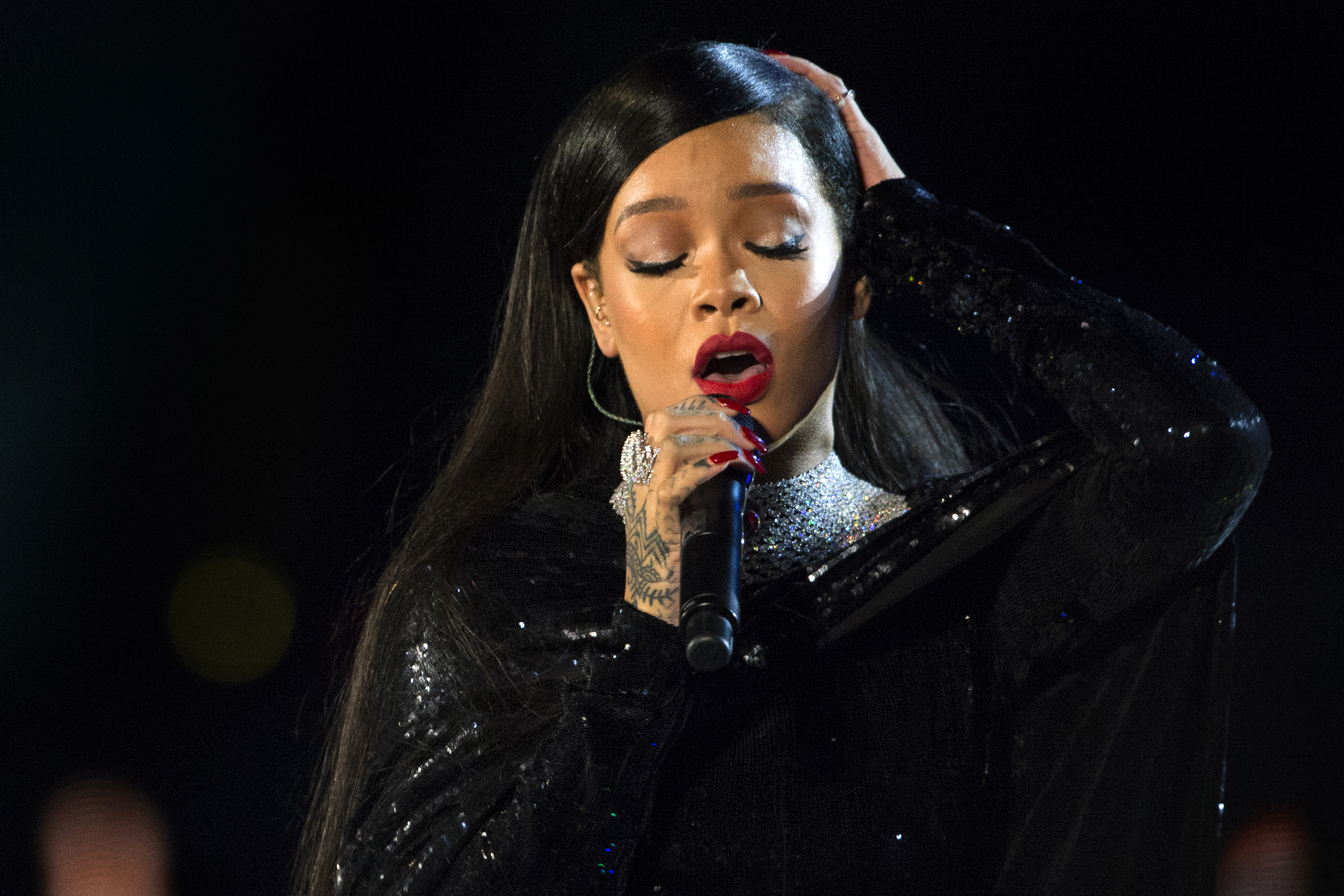 The classic career for a celebrity is, of course, singing. The amount that you can earn from being a singer depends on a range of factors, from how good you are to where you’re based. Take Rhi-Rhi for example, last year she earned a whopping £75 million. However, that’s simply because of what a world-class star she is – other less well-known singers earn a lot less than that. From 200,000 to 10 million, most singers earn something within this price range. She’s known all over the world, hence why she earned so much in one year.

You might not think of TV show hosts as earning a lot of money but last year, Ellen DeGeneres earned a whopping $75 million. Admittedly, Ellen is one of a kind, as is her talk show. However, it just goes to show that any career path can pay big, it just depends on who you are and what you have to offer. In comparison to Oprah Winfrey’s annual earnings of between 100 and 125 million each year, Ellen’s earnings look like nothing. You can find out more about this by visiting Justrichest.com and having a browse.

The newest type of celebrity is the blogger or vlogger celebrity. These are people who’ve become famous for sharing their views about products of events online. Bloggers like Arianna Huffington, the owner of Huffington Post, makes a monthly income of $2,330,000 from her site. While Perez Hilton, the celebrity blogger, makes $450,000 a month, which equates to over five million a year from his site alone. Simply for posting content and videos, he’s earning millions.

Sports stars do, of course, earn a fantastically high income. The amount that they make depends on a range of factors, including who they are and what sport they play. One of the highest earners in the professional sports industry is basketball legend, LeBron James. He earns, on average, $77 million a year. Of course, sports stars can earn anything from $100,000 a year to millions. It’s a case of how skilled and popular with the masses they are.

When it comes to celebrities and what they’re earning, it’s not a case of a certain role allowing them to earn more. The amount that a celebrity earns, tends to be down to how well known they are, as well as what they do. Look at the Kardashians, they don’t have any particular skill, and they earn millions.

Tiger Woods skips his own tournament